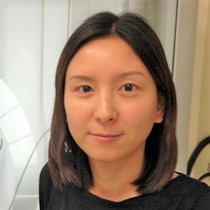 Ni Ni, a UCLA associate professor of physics, is one of the world’s most influential and highly cited researchers. Among her many major publications are two very recent discoveries.

“We are quite excited about these two sequential discoveries, which provide new material systems to explore new topological phenomena, such as quantized anomalous Hall effect, quantized magnetoelectric effect, and Majorana fermions,” she said.

Topological insulators (TI) with non-trivial topological invariant are bulk insulators with conducting surface states. Among them, ferromagnetic TIs are proposed to host quantum anomalous Hall (QAH) and quantized magnetoelectric effect. QAH refers to quantized dissipationless edge conductance under zero magnetic field and (QME) is a phenomenon where an electric field can induce a magnetic polarization and vice versa with a universal quantized magnetoelectric coefficient.

These phenomena can offer unprecedented technological opportunities to low-energy-consumption devices, quantum metrology and quantum computing. However, the material realization of an intrinsic ferromagnetic TI has not yet been made.

“Discovery of new building blocks with superior functionality is always a major advance since by stacking these magic layers with matching spacer layers, we can make new materials with optimized properties,” Ni said. 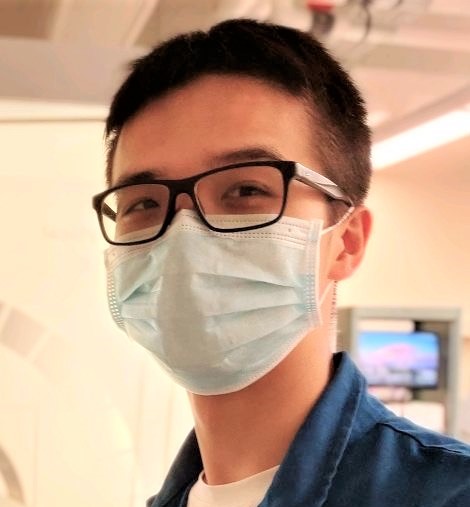 Pure single crystals are necessary for the study. However, “It was a big challenge to grow these metastable single crystals without incursion of impurities or intergrowth.” said Chaowei Hu, a fourth -year graduate student and lead author of the research. “I am glad that we made it happen by very fine control of the growth temperature.”

After pure single crystals are made and characterized, the team not only discovered an antiferromagnetic TI state with low saturation field in MnBi4Te7 (MnBi2Te4.Bi2Te3) which was published in Nature Communications earlier this year, but also a ferromagnetic TI, MnBi8Te13 (MnBi2Te4.3Bi2Te3). With increasing distance between [MnBi2Te4] layers, the saturation field is 40 times smaller in MnBi4Te7 than that in MnBi2Te4, while the ground state becomes ferromagnetic in MnBi8Te13. The nontrivial topology of both materials are established by the collaborative work on angle-resolved photoemission spectroscopy (ARPES) measurements and first-principles calculations. Gapped surface states arising from the interplay of the interplay magnetism and band topology are observed in both compounds using ARPES. The ARPES spectra were then compared with the calculated band structures, revealing their non-trivial topological invariant.

“Materials are the driving force for condensed matter physics.” said Chaowei, “We have received many collaboration requests on these materials. We are optimistic that QAH and QME can be observed in these materials when they are exfoliated down to a few layers and gated to the charge neutrality point.”

Ni’s research is funded by an early career award from the U.S. Department of Energy, Office of Science, Office of Basic Energy Sciences.